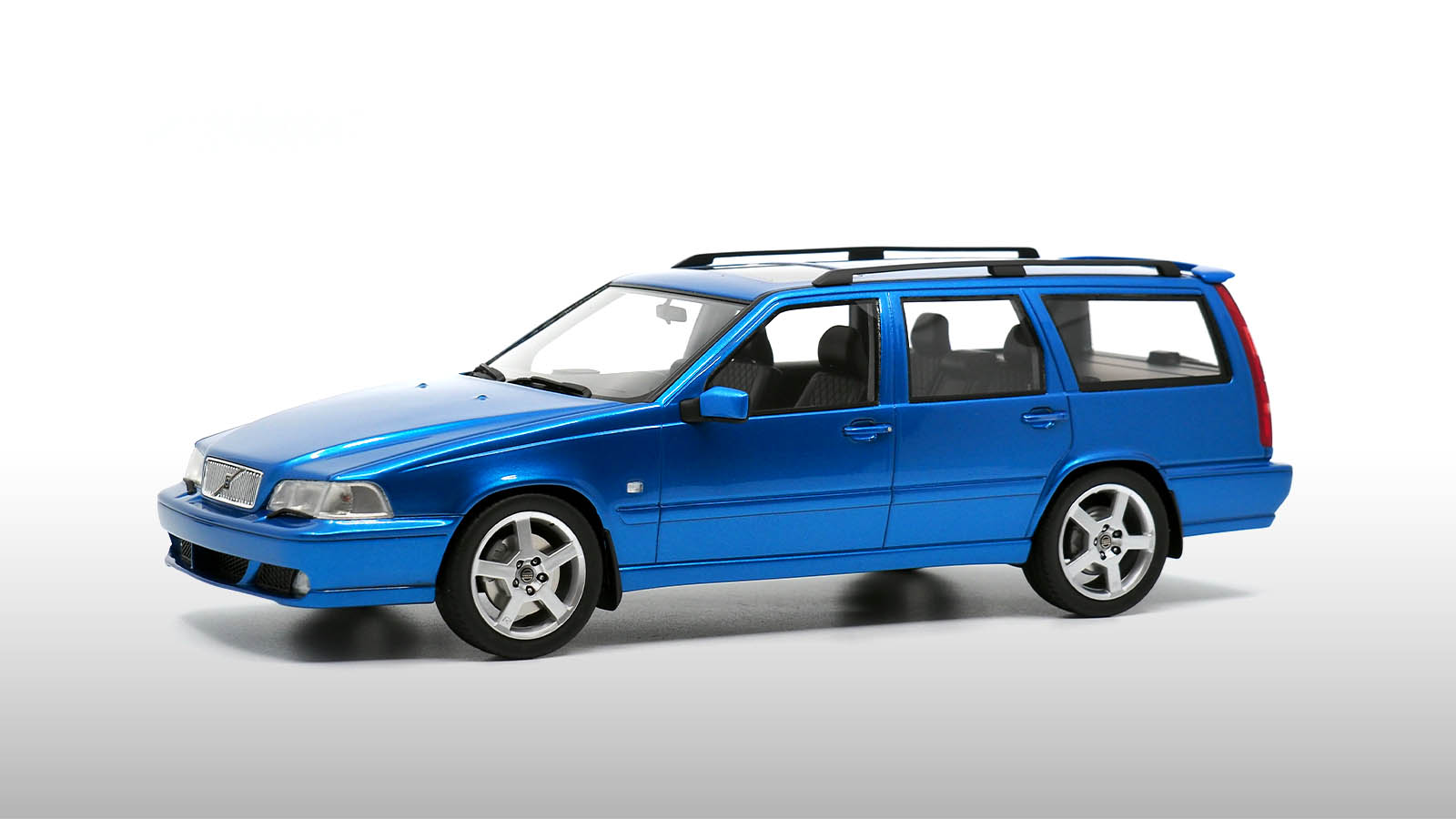 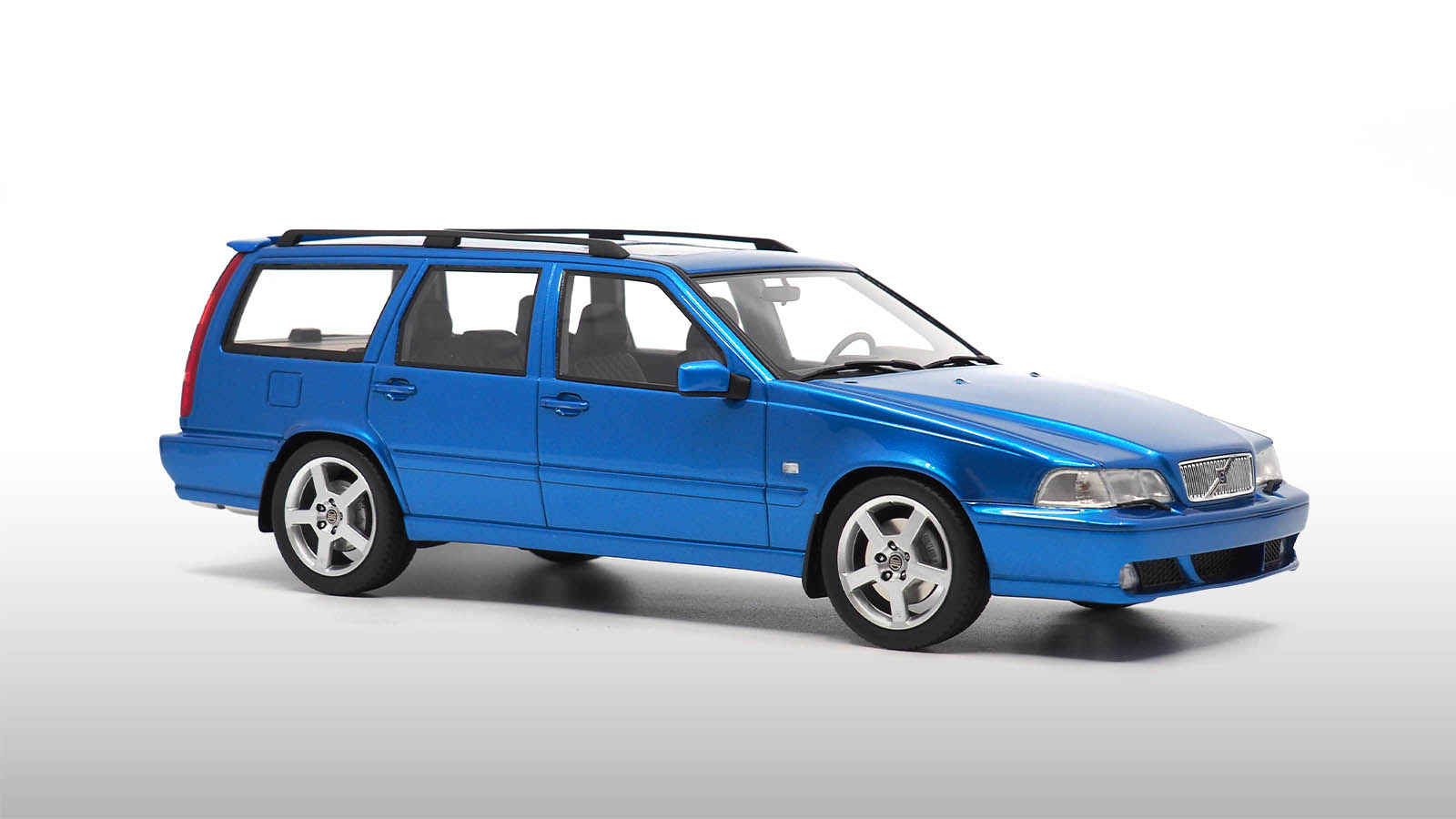 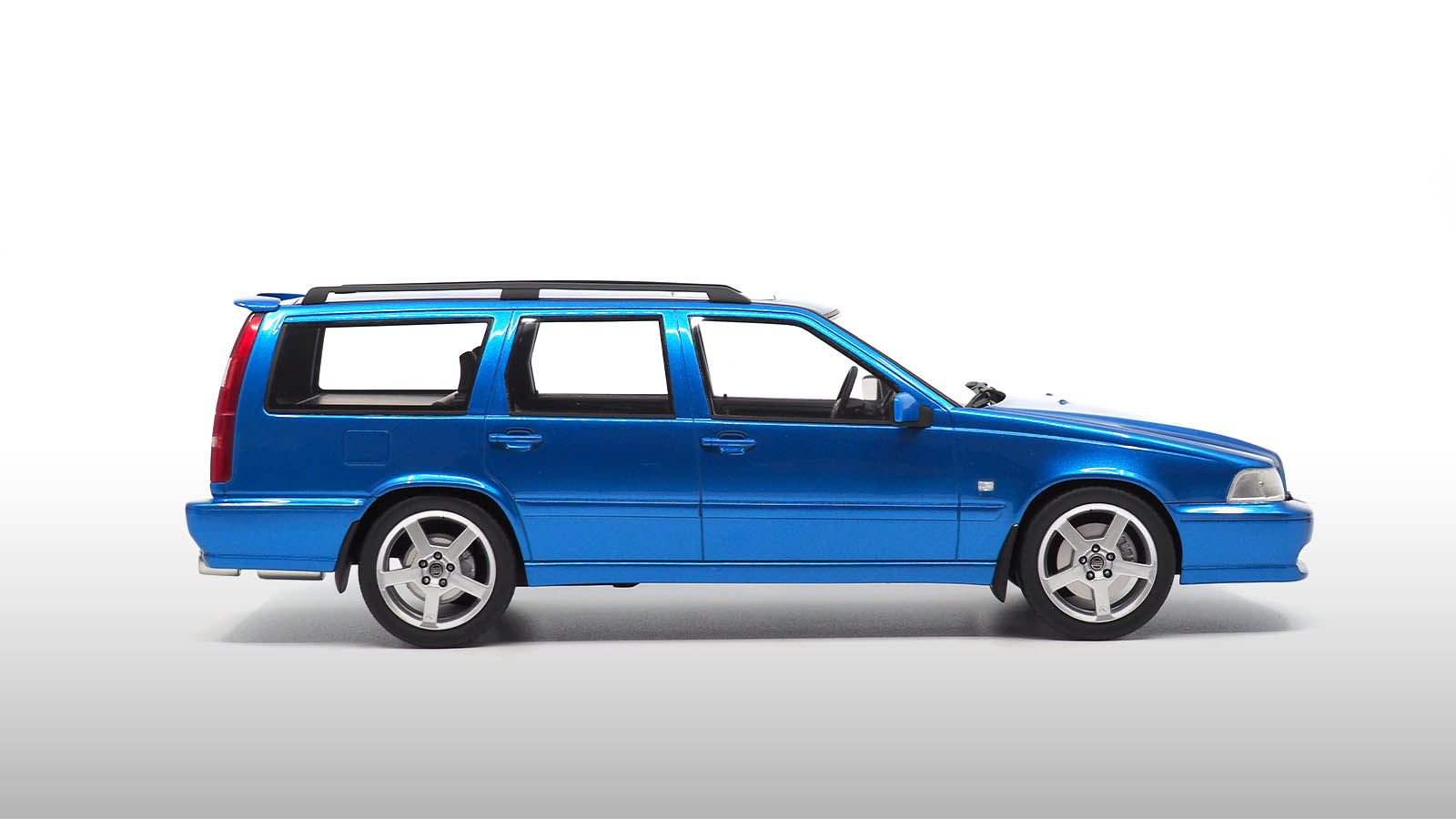 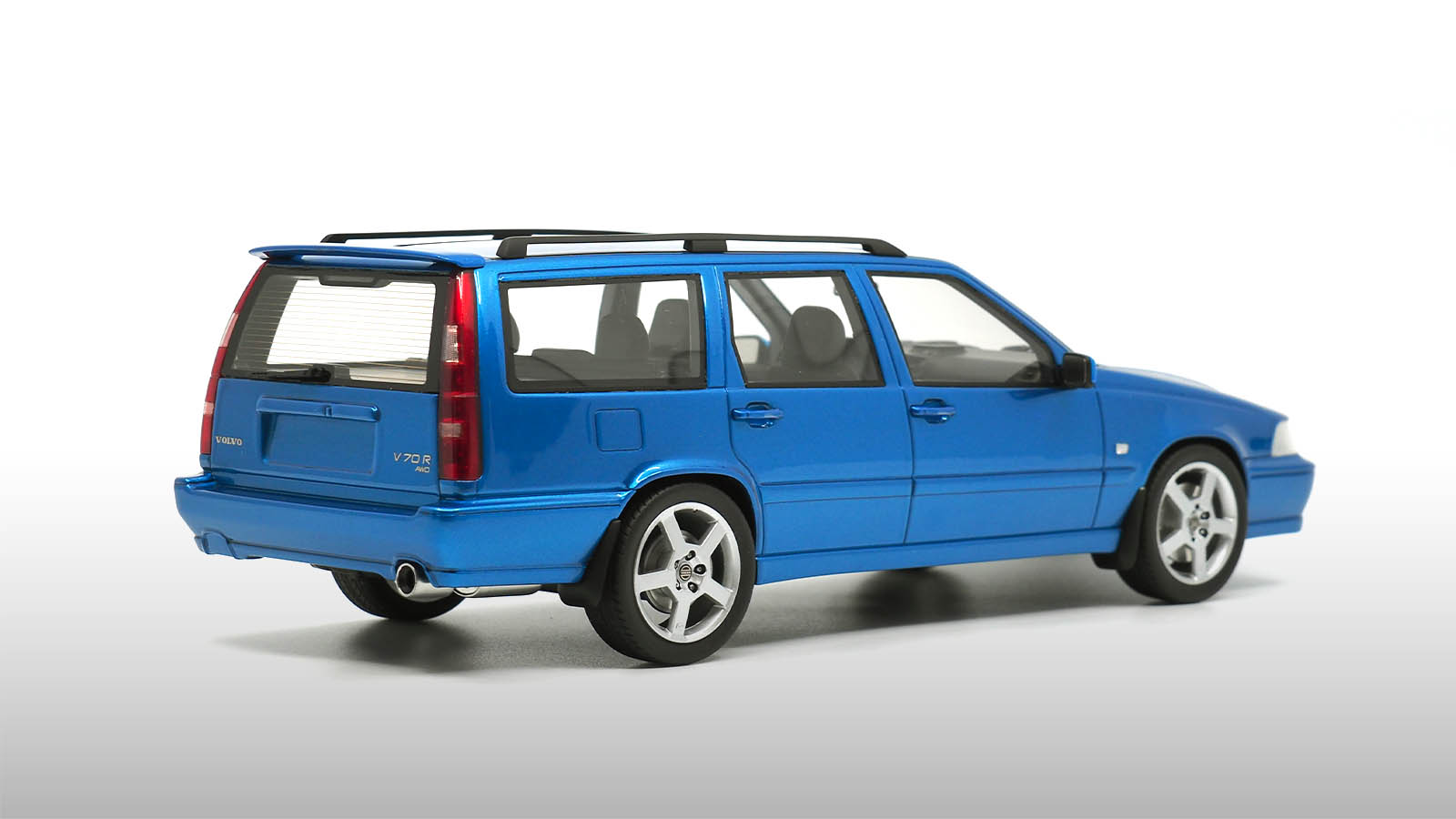 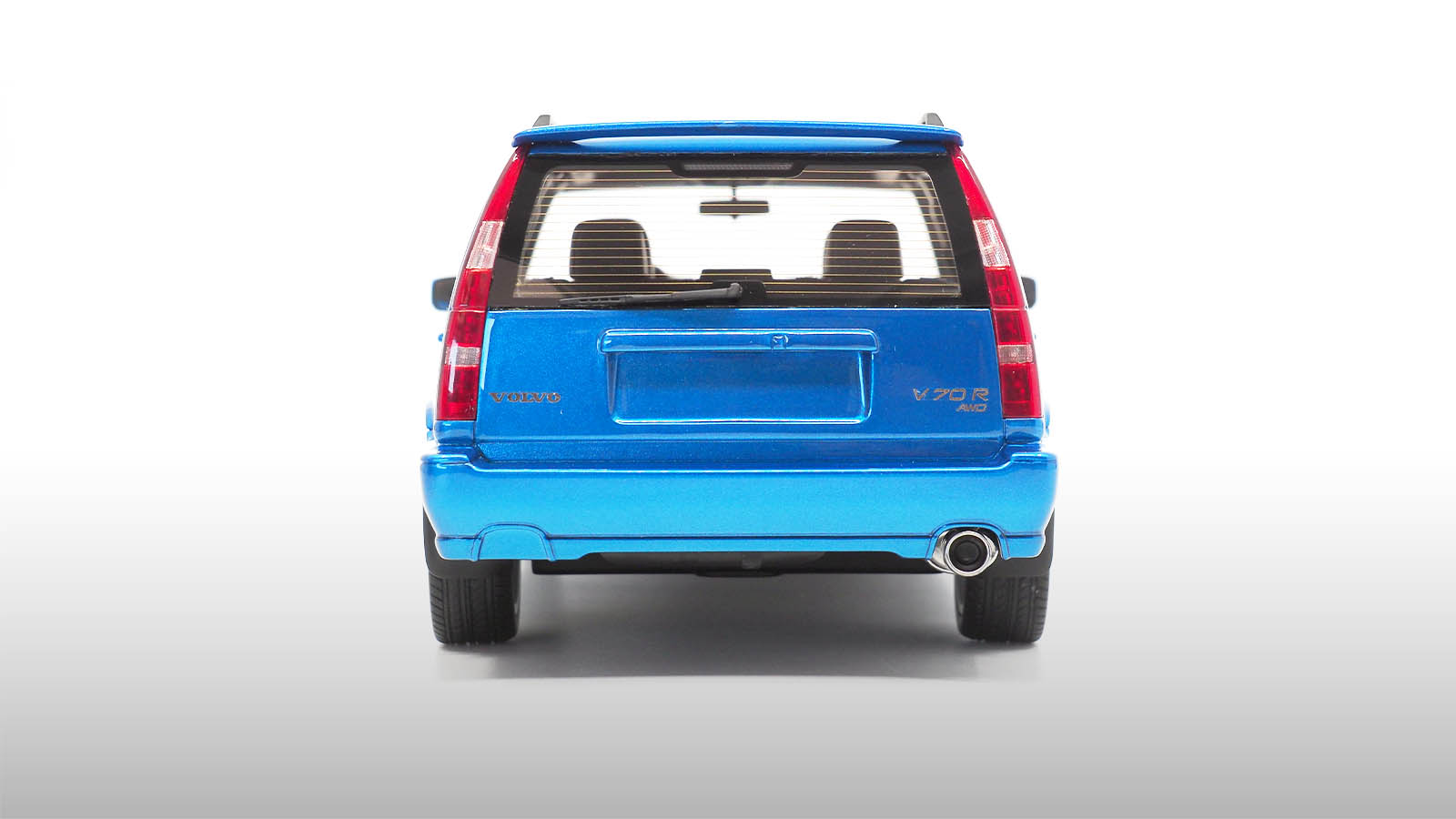 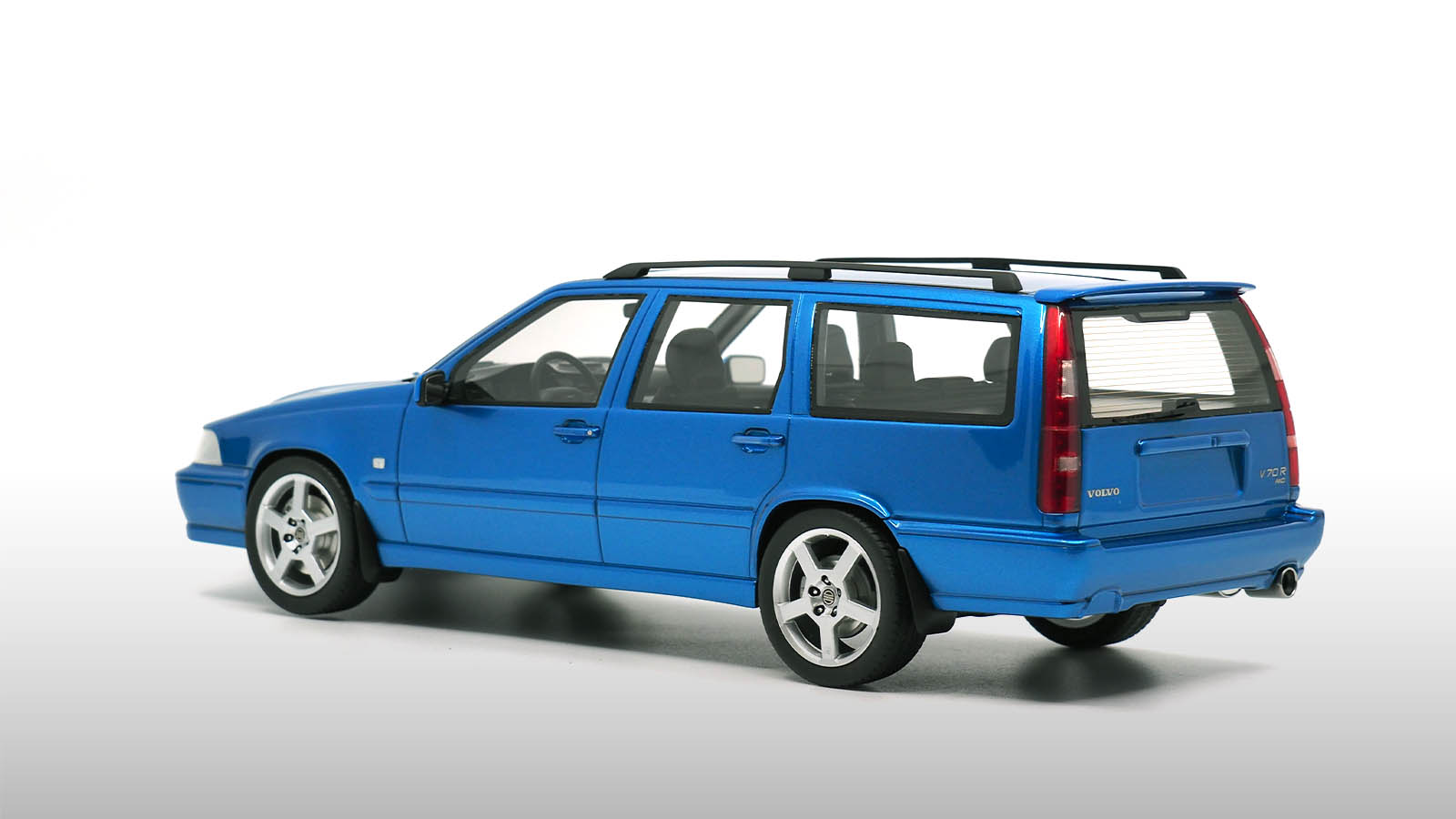 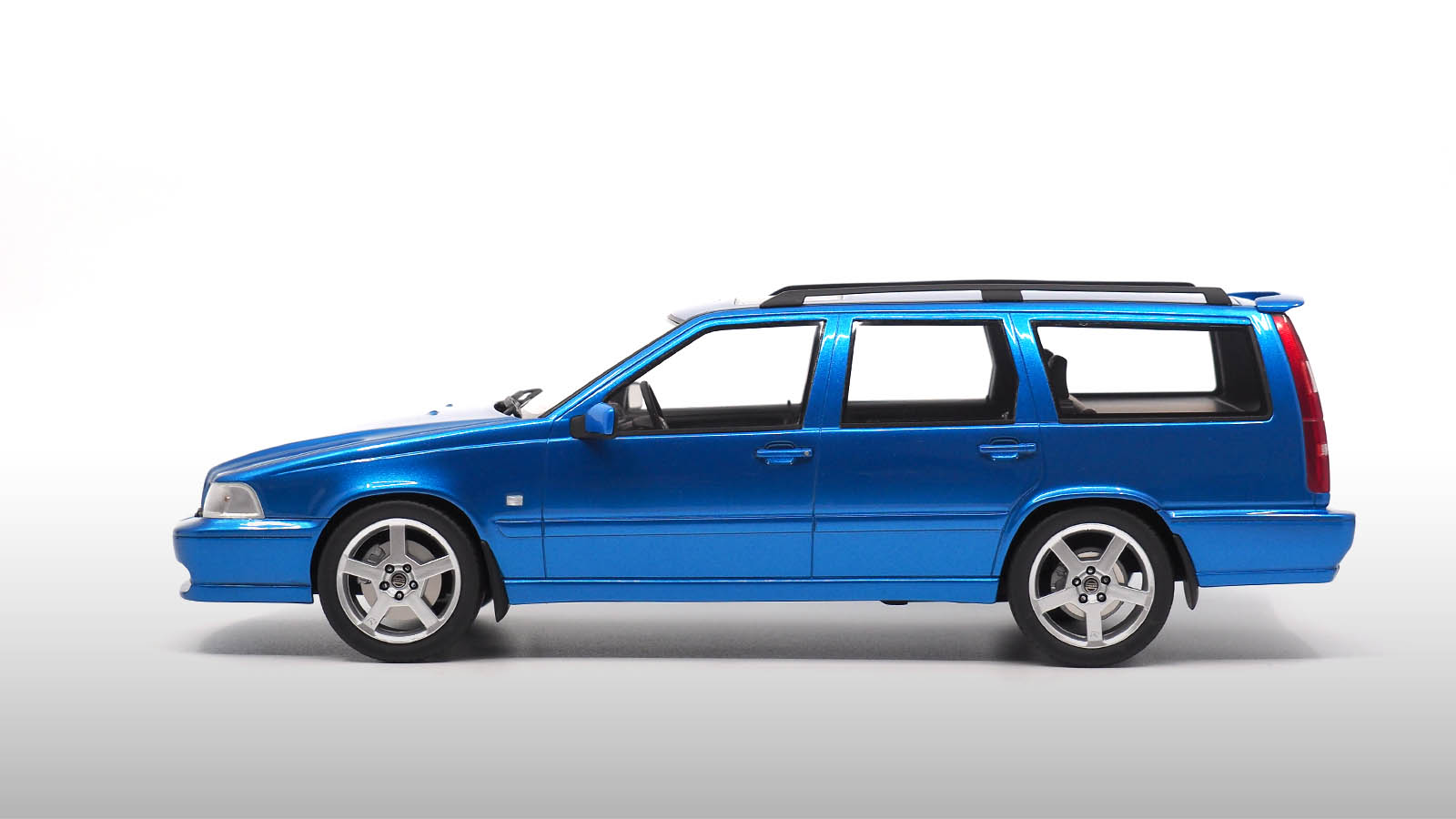 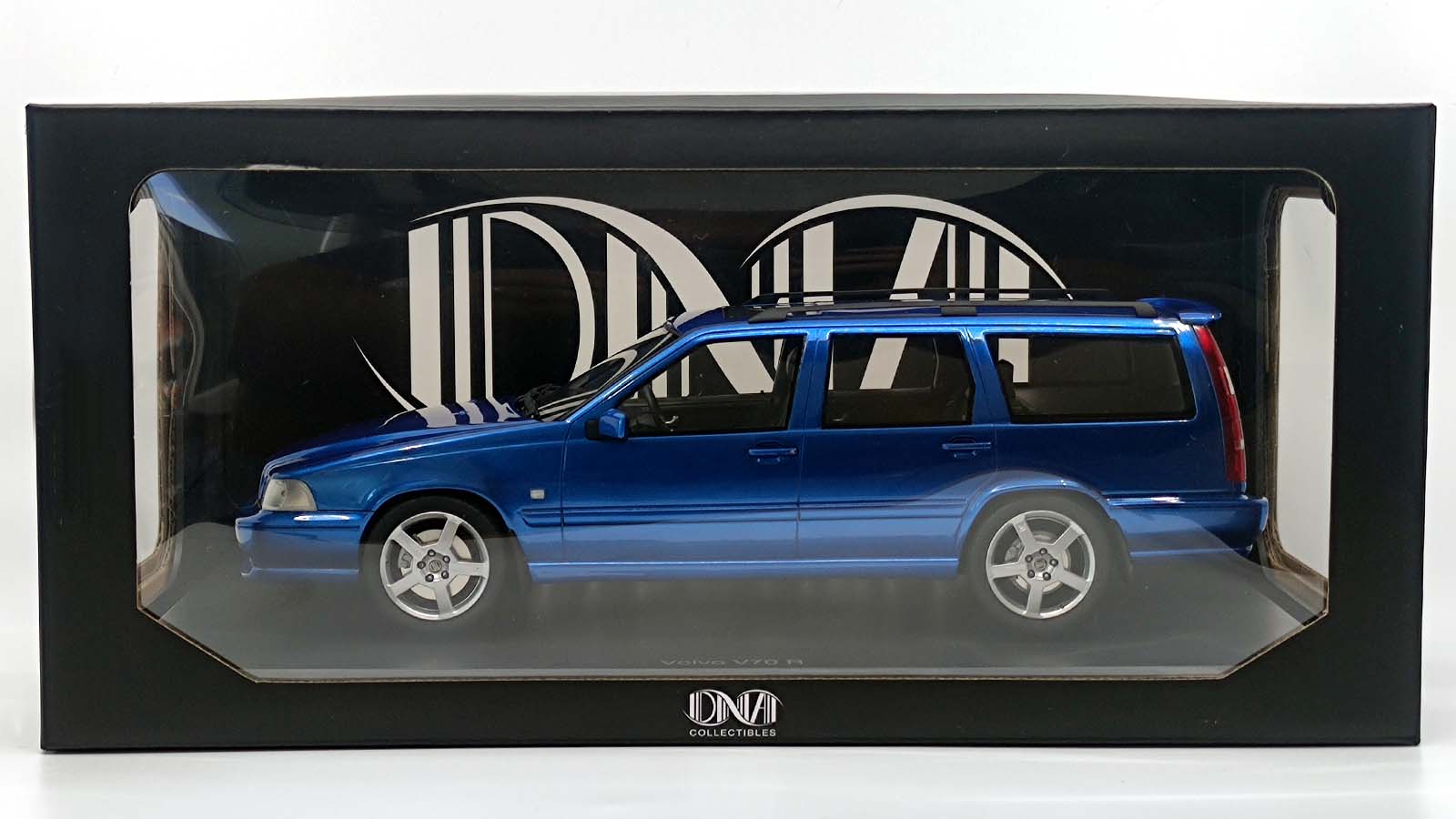 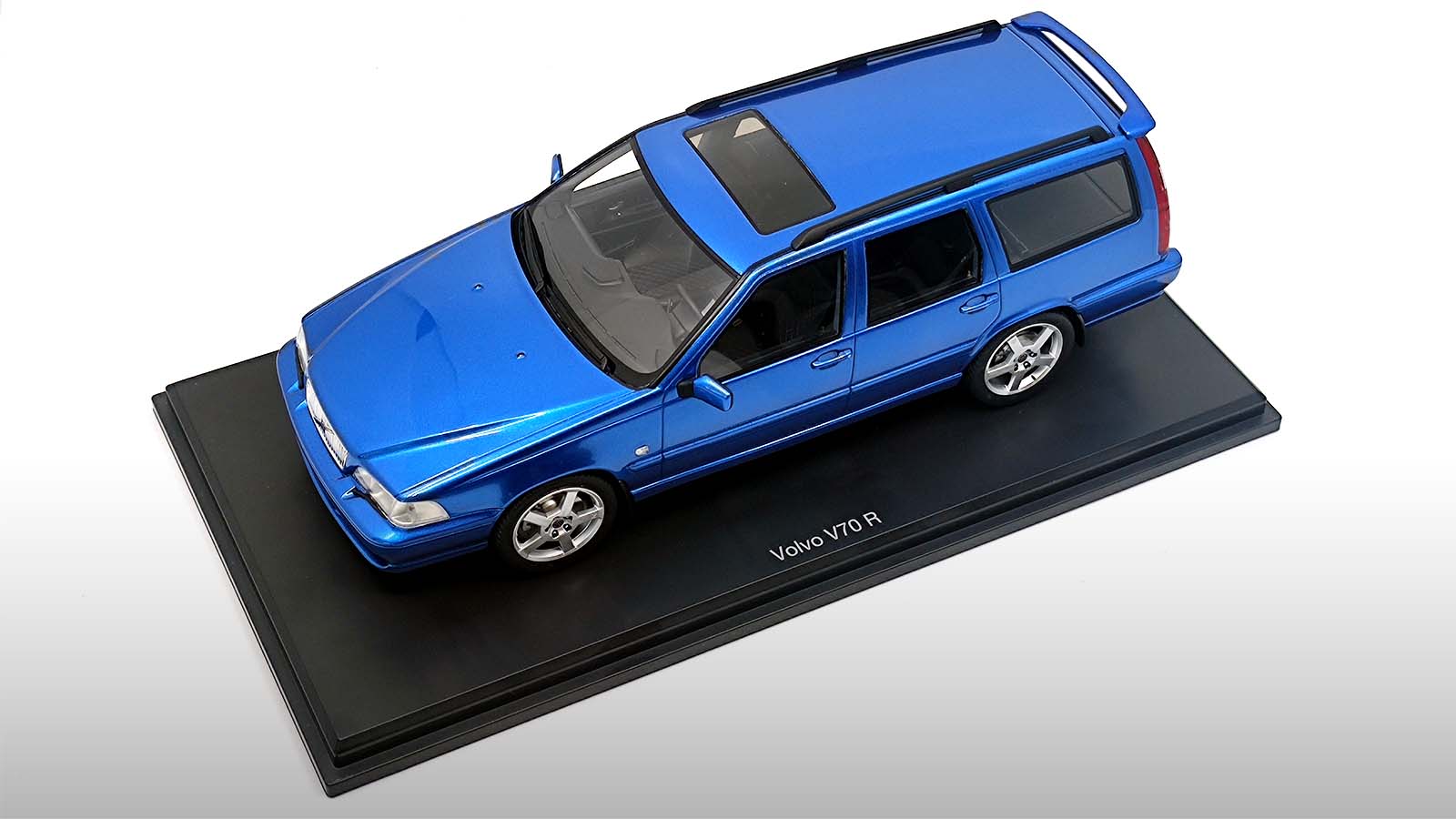 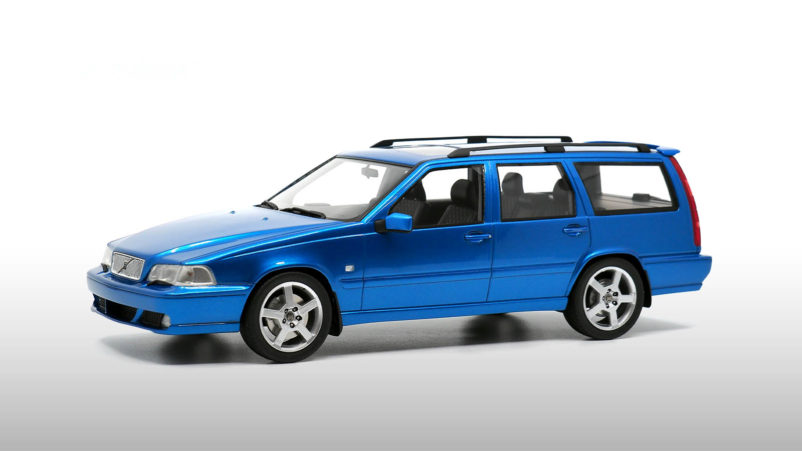 Each chassis numbered
SOLD OUT!