Ford has a long history of excellence in vehicle engineering. The brand began life in the home of its founder, Henry Ford, in 1896 when he created his first automobile.

The Ford Motor Company started life a few years later, and the first car by the brand was created in 1903.

Since then, the brand has flourished and created a range of flagship models, including the Mustang, which is now one of the world’s most popular American muscle cars.

Over the years, Ford has branched out and now offers everything from lorries to SUVs and pick-up trucks, like the well famous F-Series.

Many of the brand’s products, including the Ford Transit Van, have become iconic and are now some of the most popular vehicles in their class to this very day. 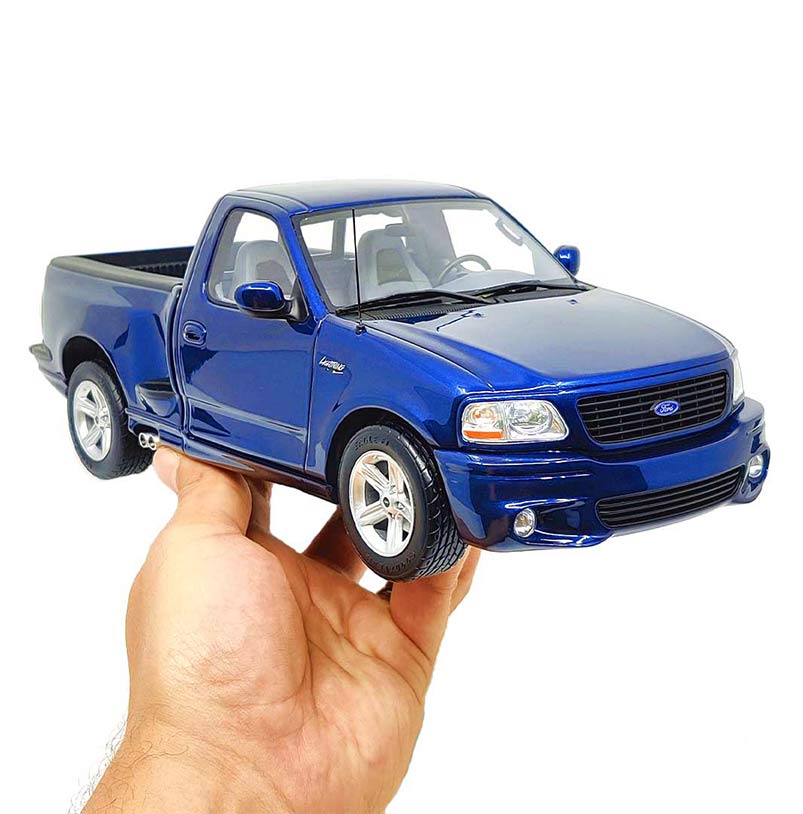 The Most Popular Flagship Ford Models

The Golden Years of Ford’s production of cars were the 1970s, 80s and 90s. During the 1970s, cars such as the Capri and the Cortina made their mark, especially in Great Britain, and the Mustang in the USA. The enduringly popular Ford Fiesta was also released in the 1970s and has endured over the years thanks to its compact style and reliability. The 1980s ushered in the era of the soft top and bought with it a host of innovative cars from Ford. Some of the brand’s most popular vehicles that it launched during this era include the Escort, the Del Rey and the Aerostar. In the 1990s, Ford honed its existing models and released unique new versions, as well as creating a small selection of new vehicles, including the Explorer, the Crown Victoria and the Expedition.

The brand also launched the Ford Ka in 1996, which went on to become one of the company’s most beloved and popular small cars. The decade was marked by Ford releasing iconic versions of its existing models, such as the Escort RS Cosworth, the Fiesta 1.6 S and the Third-Generation Lincoln Town Car. Throughout this Golden Age of Ford cars, the brand produced new versions of many of its most popular models, including the Thunderbird.

Today, many of these iconic Ford models are still on the road and beloved by drivers from all walks of life. The Benefits Of A DNA Collectibles Model Ford

Choosing a DNA Collectibles Model Ford gives you the chance to showcase your love for Ford cars and get a beautiful scale model of some of the best vehicles that the brand has ever produced.

Our beautiful models are 1:18 scale reproductions of popular Ford cars from throughout the 60s, 70s, 80s, 90s, 2000s and even current cars so you’ll be able to find the model that you desire in our range.

These high-quality models are perfect reproductions of the Ford range of vehicles and feature unique details that make them perfect for car model collectors and Ford fans alike. Most of our models come in several colours, allowing you to choose the perfect model to enhance your collection. With our stunning models, you can showcase your love of Ford’s classic cars and own a little piece of motoring history.