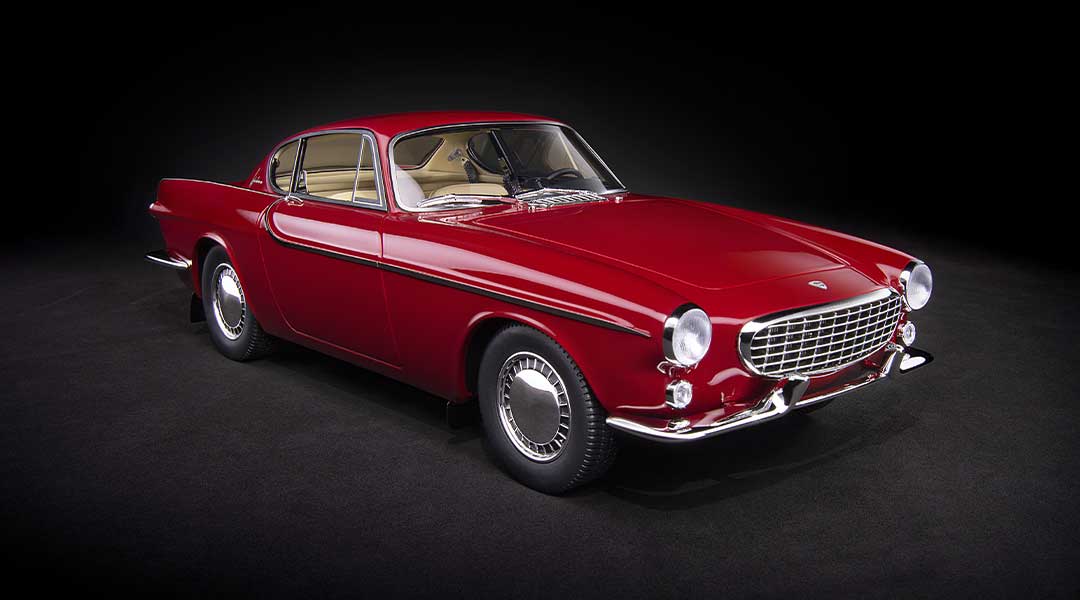 “I have a great affection for the Volvo P1800, as, of course, I owned one, as well as used one in the series. It’s a beautiful car and I still drive a Volvo to this day.” Roger Moore.
No doubt that DNA Collectibles had to reproduce this Volvo P1800 Jensen Red 1 18 scale model.

After the success of our first version of the P1800 ‘Jensen’ in its cream white body and red interior livery, we asked the Volvo fan community on the FaceBook Page of “Volvo Model Cars” if they would love to see a reproduction? And if yes in which color? As you know the Jensen edition only existed in three colors… Red was the winner over dark grey. We really appreciate your feedbacks and we frequently run polls to receive your opinion. So do not hesitate to check our social media because your words count! 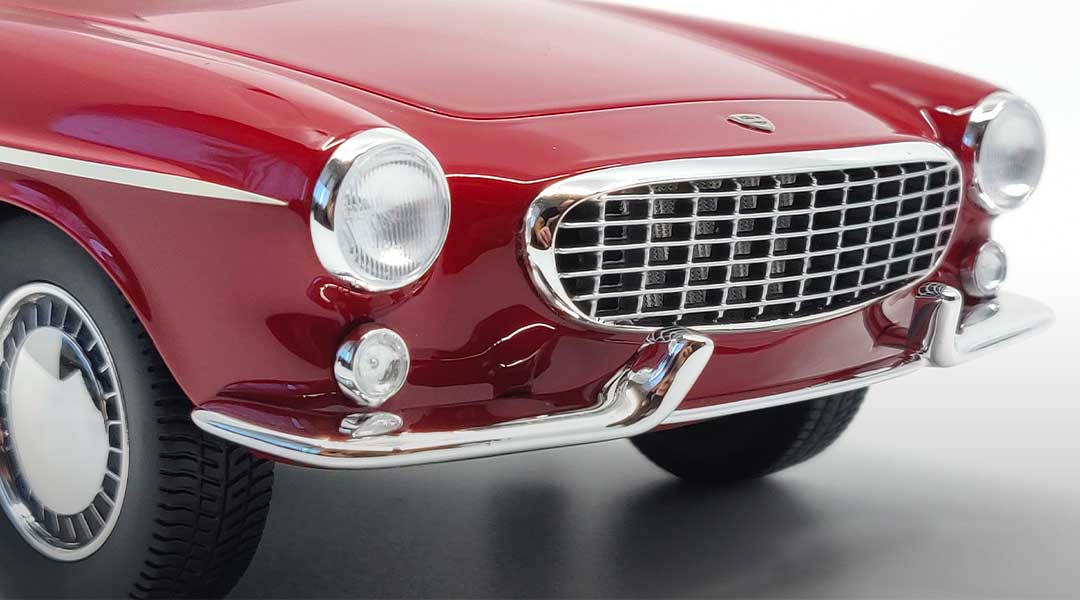 On this new livery you will still find the beautiful chrome and photo-etched parts, such as the trims, the wheels and the perforated front grille amongst other nice details. Have you watched through the front grille to notice the radiator hidden in the back? Do you like real fabric seat belts, metallic labels for the badges and logos?
These are the small details you won’t stop to look at when owning your DNA Collectibles Volvo P1800 ‘Jensen’ numbered series.
The classic dashboard is a real eye catcher with the beautiful colored gauges and the perforated steering wheel with the Volvo badge on its center.

As we are always keen to listen to our customers, we added flocking on the floors to replicate the carpet as on the real car. Collectors do appreciate all efforts we put in our developments to produce the best possible model.